Plastic Waste, a Menace in Rural and Urban Kenya

Plastic has become the most common material since the beginning of the 20th century and modern life is unthinkable without it. Unfortunately, what makes it so useful, such as its durability, light weight and low cost, also makes it problematic when it comes to its end of life phase due to its non-biodegradable nature.

In Kenya, over 24 million plastic bags are used monthly, half of which end up in the solid waste mainstream. Plastic bags now constitute the biggest challenge to solid waste management in the country.

Plastic bags and climate change are linked in a variety of ways. From air quality to ocean toxicity, plastic bags contribute to eco-system disruption. Even worse, plastic is poisonous. Some of its ingredients such as biosphenol-A and Phthalates have been proved to cause cancer, birth defects, impaired immunity, endocrine disruption and other ailments. Additionally, plastic threatens wildlife and is a pollutant of groundwater. Cases of groundwater pollution due to landfills have been reported worldwide, and toxic leachates from landfills are among the major groundwater quality risks, according to the International Association of Hydrological Sciences.

“The plastic bags we have in Kenya are so flimsy that millions of them only get used once before being thrown away, you see them in the trees, in the hedges and on the ground. And when they settle on the ground, they collect small pools of stagnant water, in which mosquitos breed.” Professor Wangari Maathai

In 2006, a comprehensive plastic waste management strategy for Nairobi, Kenya was developed. The functionality of this scheme needed rising mass awareness, serious consultation, attractive incentives, heavy penalties on the offenders and community participation and interaction.

Ten years down the line, nothing much has been done and now, plastic waste is no longer an urban issue, it is an environmental problem throughout the country.

To deal with this menace, both the top-down and bottom-up approaches should be used. There is need to create a mechanism for grassroots communities to engage in consultations and training to enable sound management of plastic waste. Strengthening and implementation of policies is also key and all the stakeholders should be committed to dealing with this problem.

The Green Belt movement has realized that a bottom-up approach to environmental education, with respect to plastic waste management, is vital. This will not only change their attitude towards living in a clean and safe environment but also empower them to better manage their household waste. In this bottom-up approach, the community groups will be trained, at the grassroots level, on the effects of plastic waste.They will have the knowledge to separate their waste at household level and to reduce and reuse plastic bags. By so doing, the problem will have been solved by half.

What if the over 4000 GBM community groups understood the effect of plastic waste and took initiative to reduce, reuse and recycle plastic bags? 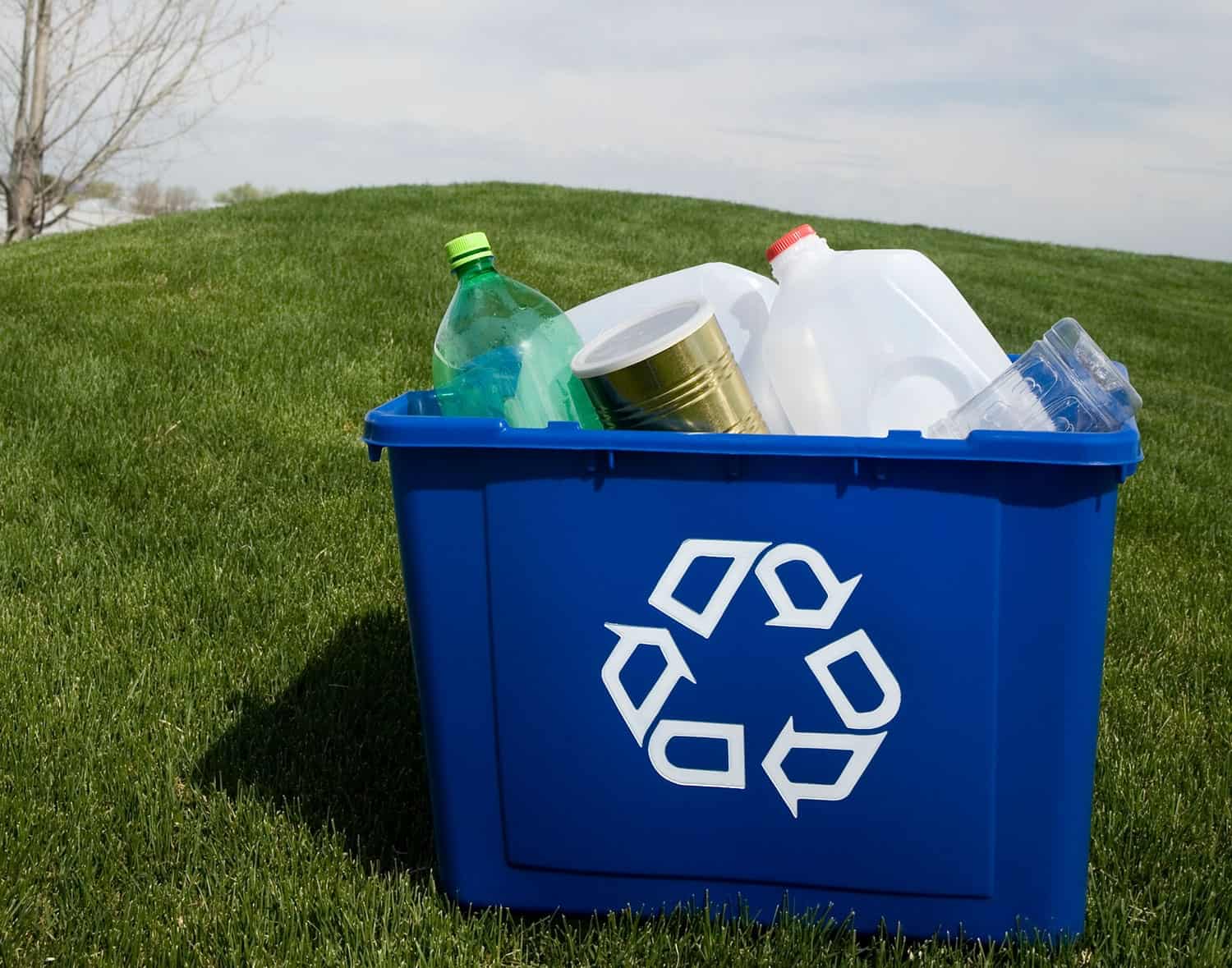 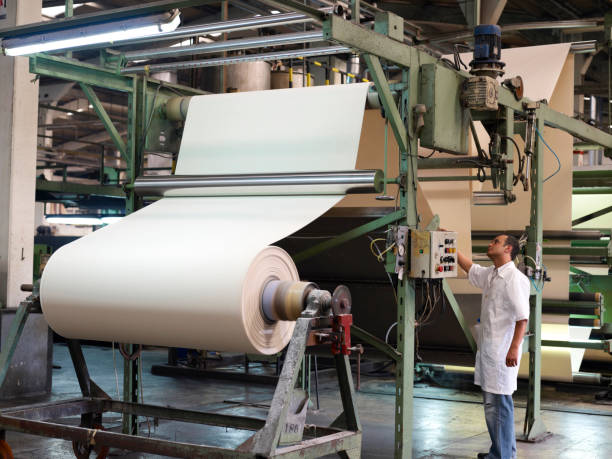 How paper is made